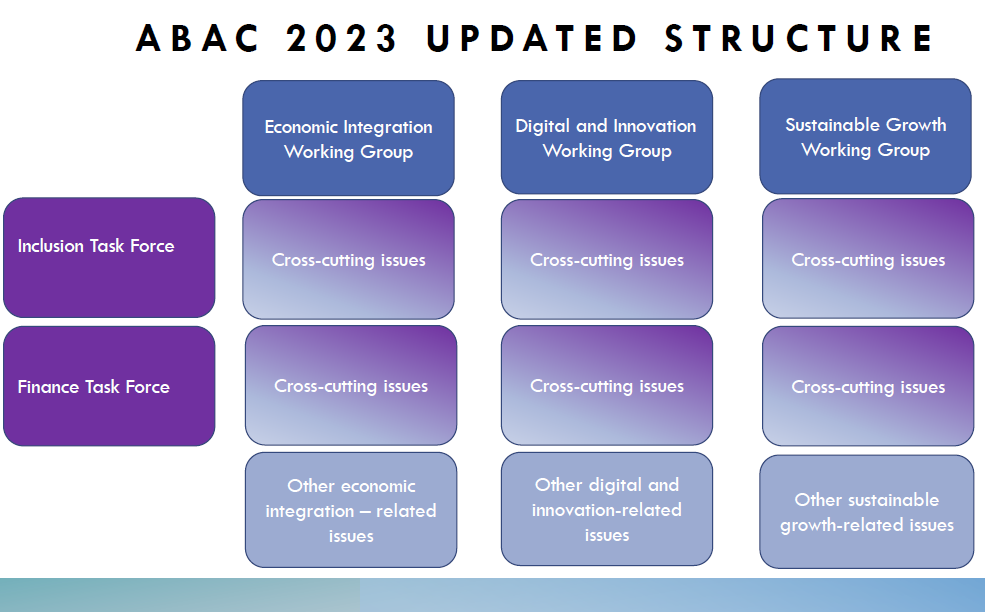 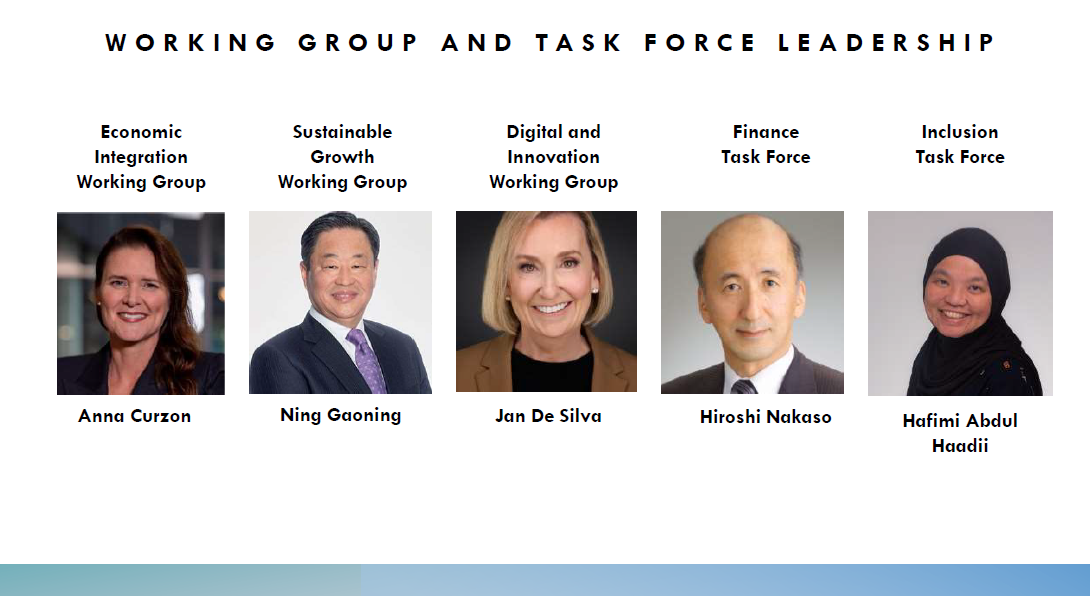 Jason Chen has been Chairman and CEO of Acer since 2017. From 2014 to 2017 he served as Corporate President and CEO, and played a pivotal role in driving Acer’s corporate transformation and diversification into new business areas.

Before joining Acer, Chen served at TSMC from 2005 to 2013 where his last assignment was Senior Vice President of Worldwide Sales and Marketing. From 1991 to 2005 he enjoyed a 14-year career at Intel during which his last position was as Corporate Vice President of Sales and Marketing Group based at Intel’s U.S. headquarters. From 1988 to 1991 Chen worked at IBM Taiwan.

Chen graduated with a Bachelor’s degree in Transportation Management Science at Taiwan’s National Cheng Kung University. In addition, he holds an MBA degree from the University of Missouri in the United States. 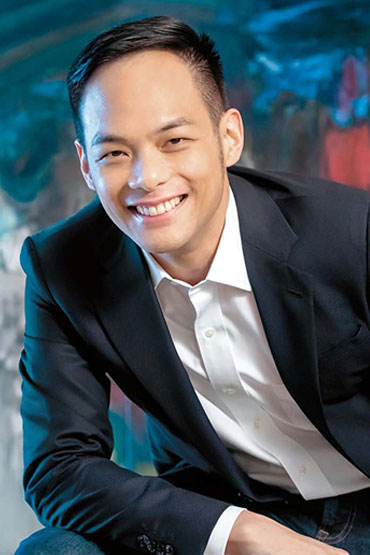 Taiwan Mobile and AppWorks formed a strategic alliance in January 2019, resulting in Jamie taking over as the President of Taiwan Mobile.

Before Taiwan Mobile and AppWorks, Jamie was an entrepreneur. In 1999, he co-founded Hotcool.com that eventually evolved into Intumit, a successful AI software-as-a-service company. In 2006, he co-founded Sosauce.com that evolved into Muse Games. He received his BS in Engineering from National Taiwan University and an MBA from NYU Stern. His blog, MR JAMIE, has provided inspiration to millions of readers in the startup community since 2009.

Dr. Chang joined Quanta in 2000, promoted as VP in 2009 and promoted as the first CTO in Quanta's history in 2010. Starting in 2004, Dr. Chang has initiated and served as the program director of the T-Party Project, a 10-year 45Mil. strategic research collaboration project with the Computer Science and Artificial Lab (CSAIL) of Massachusetts Institute of Technology (MIT) on future computing and communication. In 2019, Quanta kicked off another 5 years collaboration with MIT CSAIL with a focus on computational health.

Dr. Chang has been a visiting scientist for MIT CSAIL for over ten years. Dr. Chang's past projects, One Laptop Per Child (OLPC) and the QRI research model, were published as business cases by Harvard Business School. 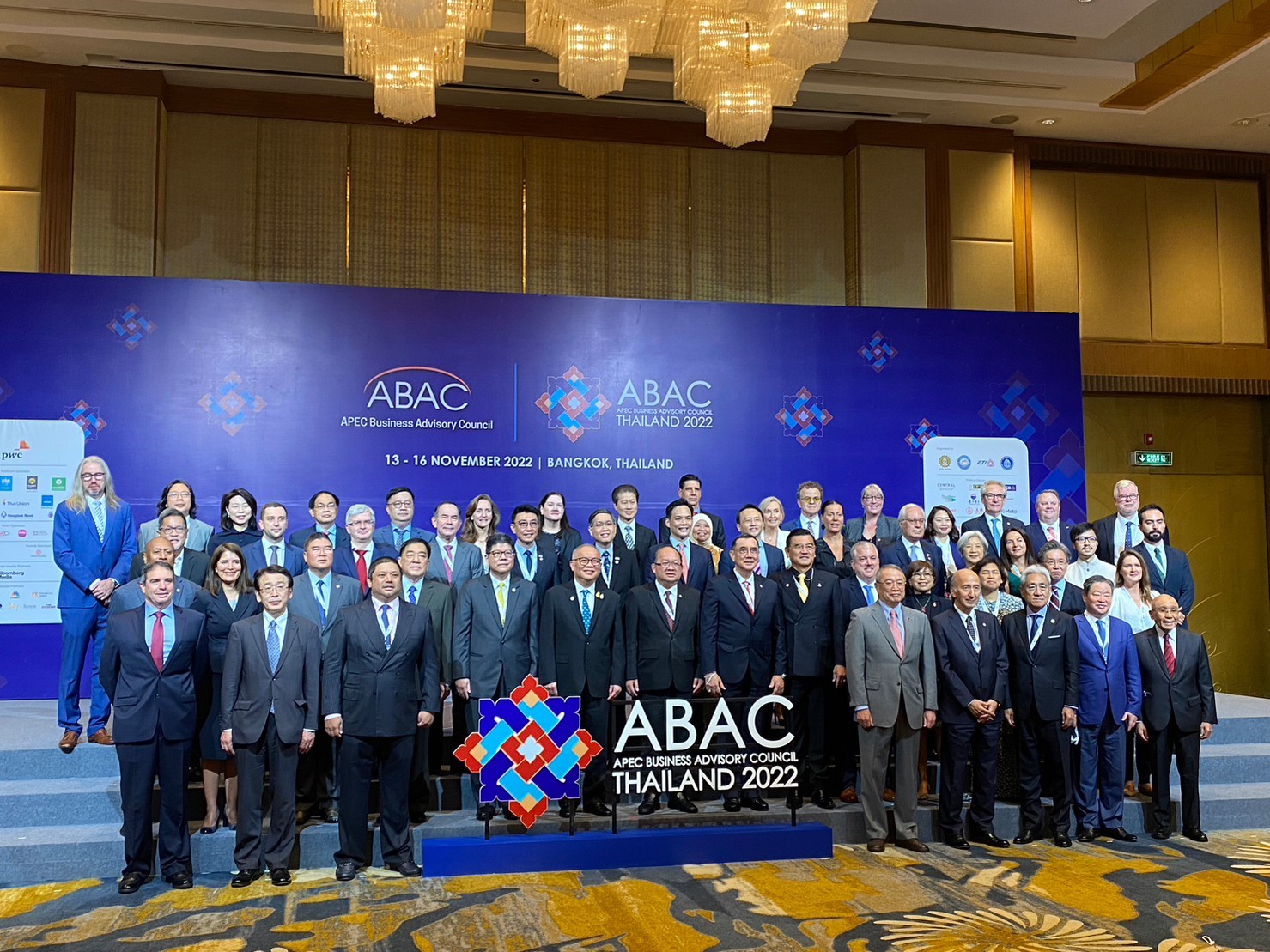 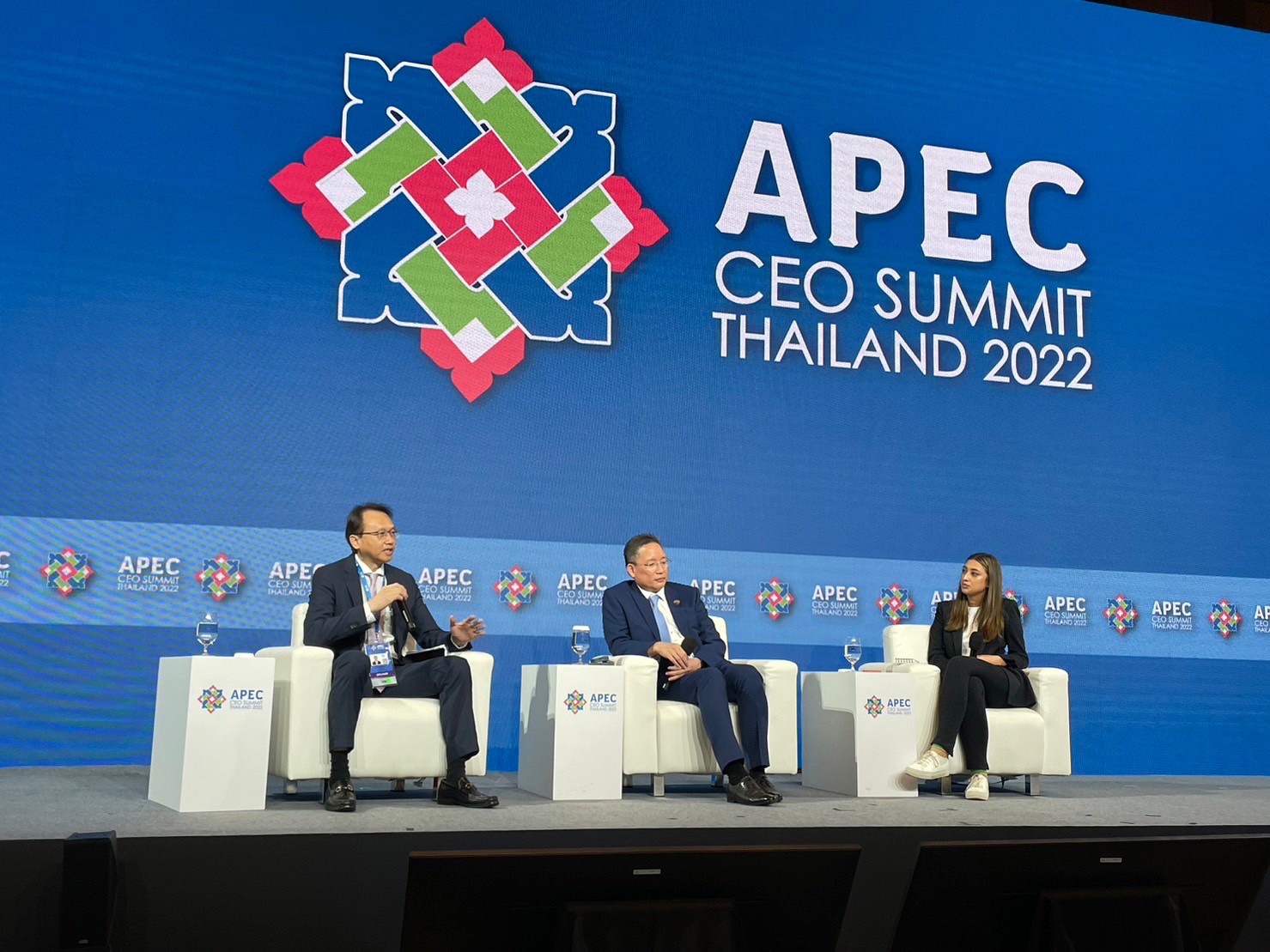